All of us discovered both molecular and serologic proof of RESTV infection in multiple flutter kind through the Philippines.

All of us discovered both molecular and serologic proof of RESTV infection in multiple flutter kind through the Philippines.

The serologic studies in flying-foxes, in conjunction with the molecular conclusions in insectivorous bats, report that ebolavirus disease is taxonomically common in Philippine bats. Also, while ebolaviruses posses earlier already been recognized some other Pteropodidae, it is the basic described sensors in flying-foxes. The tougher serologic answer of 1 test to EBOV than RESTV antigen in american blot is actually appealing, and parallels present findings from Rousettus fruits bats in Parts of asia [10]. While conceding the opportunity of non-specific binding in recombinant N protein-based Western blot, as well as for cross-reactivity with heterologous antigens [16], the findings could suggest that multiple pressure of ebolavirus was distributing when you look at the resource population. All three american blot corroborated seropositives were A. jubatus, and all of happened to be captured in one roost, that’s regularly shared with P. vampyrus. The uncorroborated ELISA-positive bat would be a captive P 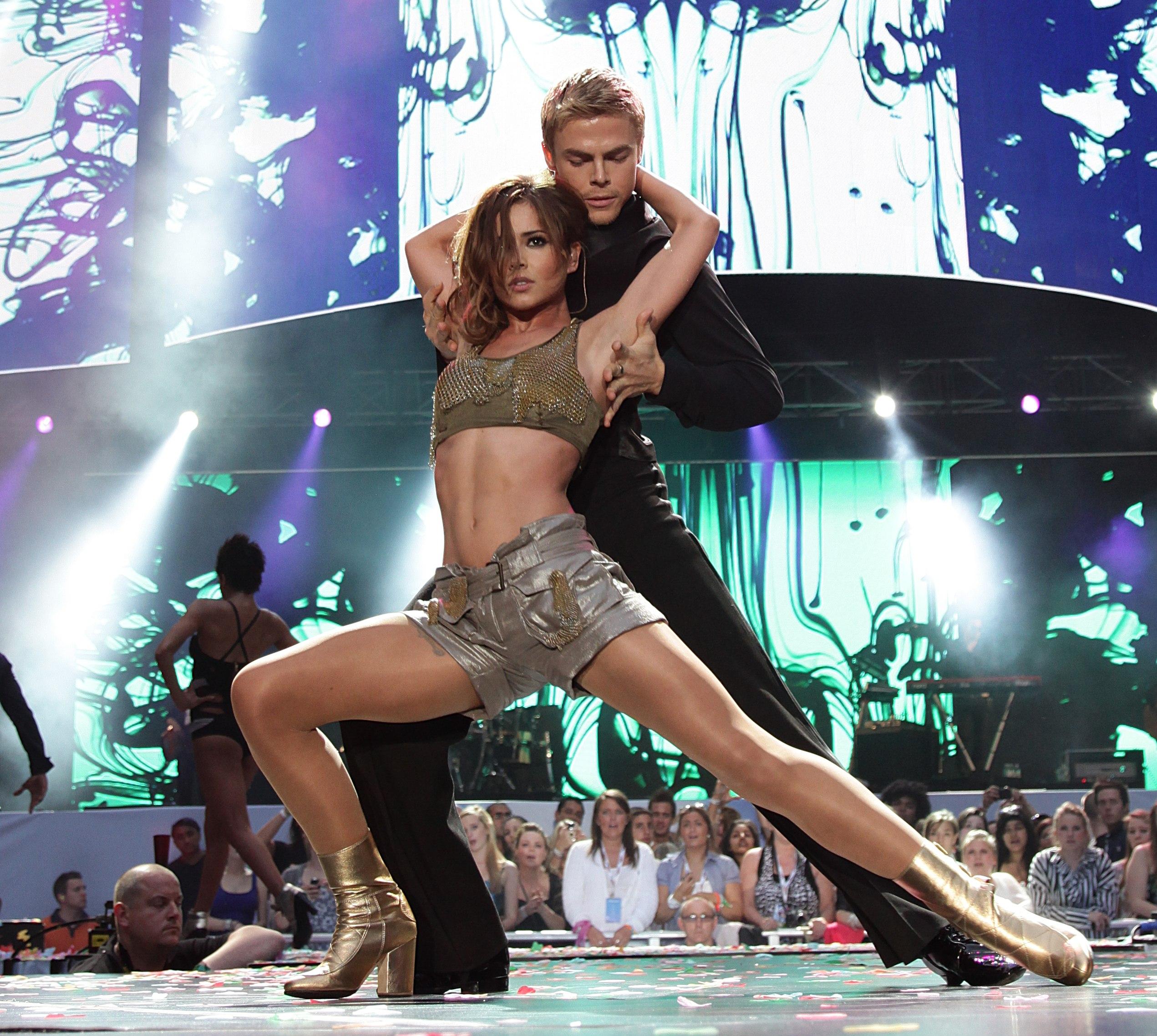 . vampyrus from a separate area. This situation aids the truthfulness with the serologic information. More products are needed to help expand interpret the discoveries. The absence of beneficial serology in M. schreibersii because of the beneficial PCR findings should get talk. In an endemic disease scenario, constructive serology would envisioned for the supply people where viral RNA was actually found. But in a situation of recent advancement of illness to a population, restricted seroconversion from inside the position of infected males wouldn’t be unexpected. The deficiency of string variance in three PCR-positive M. schreibersii happens to be similar to the later.

The discoveries of RESTV disease in Philippine bats become maintained by that from Taniguchi ainsi, al. [17]. They said antibodies to RESTV in Rousettus amplexicaudatus from two stores in Luzon. When they tested different bat populations, and something to two years prior to our analysis, the damaging discoveries in R. amplexicaudatus in this research, while difficult, aren’t overly unexpected because of the cryptic qualities of filovirus disease and recognition in bats [5]. Indeed, Tanaguchi et al. [17] tested 141 bats altogether from 17 kinds, simply confirmed RESTV-specific antibodies in 3 of 16 R. amplexicaudatus, and didn’t discover any RESTV-specific amplicons by RT-PCR.

The decision to pool trials in initial testing PCR reflected logistical limitations, but any preserving in expense and energy was countered by a loss of analysis susceptibility, which will become specially difficult whenever moderate levels of hereditary materials exist for the examples. On top of that, the lower amount Ebola viral RNA found from non-invasive swabs has actually caused some investigations to make use of tissue examples to increase the likelihood of detection in afflicted bats (e.g., Amman et al. [8]). But inside learn we had been restricted from destructively trying bats, and so our very own scope for viral diagnosis was reduced. The goal of the research would be to determine presence or absence of issues in flutter taxa, and an optimistic focus design length got set to enable tougher epidemiological version of negative conclusions. This example length wasn’t satisfied for virtually every species or genus, and appropriately we keep from generating any explanation in the absence of detection in just about any taxa. However, our personal discovery of problems during the moderate taste of M. schreibersii indicates that, in the course of the research, problems prevalence got substantially over the conventional design prevalence.

Most people found both molecular and serologic proof RESTV disease in a number of flutter coinage during the Philippines. RESTV RNA is noticed by quantitative PCR in oropharangeal swabs obtained from Miniopterus schreibersii, with three examples turning out an item on hemi-nested PCR whose sequence got one particular nucleotide huge difference from series of this pig separate in Bulacan province. Moreover, uncorroborated qPCR detections may indicate RESTV nucleic p in M. australis, C. brachyotis and Ch. plicata. And also, most people detected three seropositve A. jubatus making use of both Western blot and ELISA, indicating that ebolavirus infections is taxonomically prevalent in Philippine bats. But because of the visible lowest frequency and minimal viral weight of RESTV in bats, expanded surveillance later on investigations is necessary to clarify all of our finding, and more generally to elaborate the taxonomic and geographic incident of ebolaviruses in bats in the area. The present detection of RESTV in pigs in China [18] parts the requirement for the environment on this virus to become better understood.

Fieldwork ended up being carried out at two stores on the Philippine isle of Luzon: Bulacan state (13a€“26 April, 2010) and Subic compartment Freeport region (20 Nov-7 Dec, 2010) (Fig. 1). Bulacan Province was the focus of RESTV detections in pigs and associated pig workers, and also the focus your attention of your primary surveillance. The particular area regions in Bulacan Province were Biak na Bato National park your car into the town of San Miguel (N 15A° 06a€™ 33.9a€? E 121A° 05a€™ 44.6a€?) and Puning cave-in the municipality of DoA±a Remedios Trinidad (N 14A° 57a€™ 29.7a€? E 121A° 05a€™ 27.4a€?). Biak-na-Bato nationwide parkland is actually an extensive secure community comprising forested riverine gorges and cavern sites. Puning cavern is a riverine limestone cave involved within remnant woodland home, flanked by farmland. Both areas get varied and abundant bat populations. A known flying-fox roost from inside the Cubi location in Subic Bay Freeport sector (N 14A° 47a€™ 16.63a€? E 120A° 16a€™ 22.02a€?) was the focus on the later security [19]. The roost was in a peri-urban natrual enviroment remnant within an urban and farmland mosaic right beside an in depth subject of mainly undamaged woods.